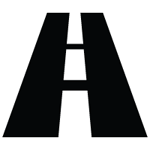 With the development of Wright v1 Joomlashack became one of the only template providers that suported multiple versions of Joomla from a single template install.  And when Joomla was updated to 1.6, then 1.7 and then 2.5, we were the quickest to get our templates updated for use with each new release!

Wright v3 will be no different.

When Joomla 3.0 comes out in mid-September, although it will not be necessary for everyone to update with 2.5 being supported through 2014, those who wish to use the 'latest and greatest' will be able to do so with Wright v3.

Those who wish to continue using 2.5 may do so, while still getting the benefits of a responsive template thanks to Wright v3. 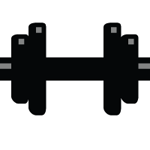 From the beginning we worked hard to assure that Wright was a light Joomla Template Framework, purposefully avoiding the 'kitchen sink' approach that many template providers have used when building their 'framework'.

With Wright v3, we've made it even better AND lighter!

Here's the bottom line - we've adopted a solid and light weight framework for providing a robust solution to build Joomla templates upon that, in turn, will be easily and quickly updated to new releases of Joomla.

With the adoption of the light weight and powerful Bootstrap framework, we're not holding back on presenting a robust, flexible, responsive and mobile presentation, while keeping it light and quick.

And when Joomla 3.0 releases, we'll be loading Bootstrap from the Core, making the template even lighter! 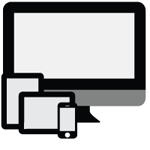 After many months of research for the best solution to use as a responsive base for Wright, we chose Bootstrap from Twitter.

The benefits of Bootstrap are numerous, but here's just a few points that we think will be most beneficial to our customers, and those who use Wright as a basis to build their own templates upon: